Now, I would like to write about my traveling stories in December 2009. I planned to go with my friends but since I did not have any vacation from work yet, then I decided to travel a bit late and meet them in Paris. I made a plan to visit Rome and Milan by myself first before heading to Paris.

The following was my travel itinerary:

Since the flight to Riga was early in the morning, I bought a latest ticket from Trondheim, which meant that I had to sleep in the airport (again). After arrived in Rome, Fiumicino Airport, I took train to the city center (Termini station). I stayed at Dante B&B which cost 33.3 EUR (2 nights) and had to share the room with 5 other girls.

I bought a three days train ticket but I lost it and I did not go to the tourist information either. I ended up walking around the city holding my map and my camera 🙂

In Christmas eve, one of the girl (French girl) that I shared the room with did not want to spent Christmas eve by herself. So, we planned to go to Vatican city on Christmas eve. However, we walked to Trevi fountain and ended up in a restaurant in front of Piazza Venezia. She wanted me to eat the tiramisu which tasted so good. We bought a big tiramisu since they did not have any small one left and it costs 45 EUR. We ate tiramisu there and we also offered it to the restaurant guest if they wanted to try it. After a while, a guy came to the restaurant and he had a chat with my friend. He asked us to join him to celebrate Christmas eve with his friends. My friend told me that she would like to join him to the party if I joined too. So, I said OK (not even think that that guy was a stranger), and then we went to the party together which was far away from the city. However, it was a good party, good friends, good laughs and good food. He sent us back to our B&B at around 2 o’clock in the morning.  The next day I had to leave Rome and continue my trip to Milan. 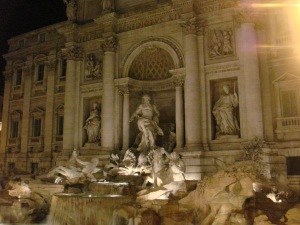 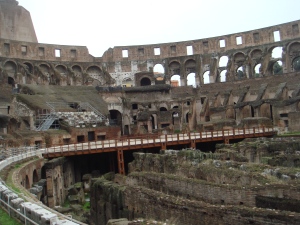 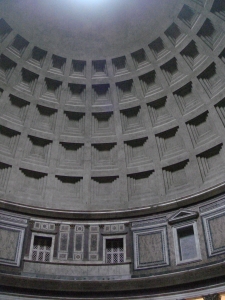 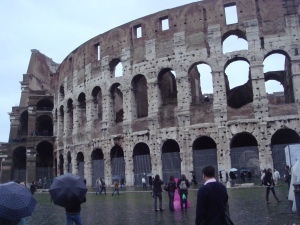 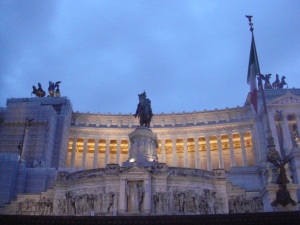 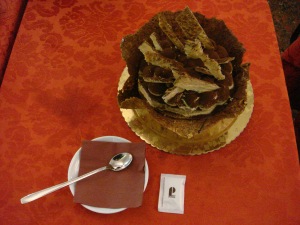 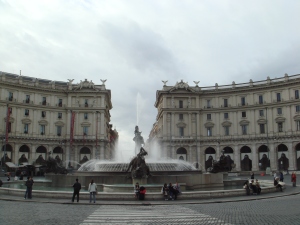 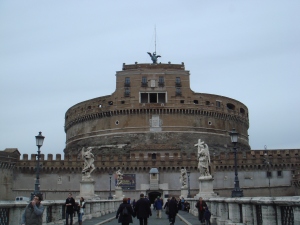 Temple Of Antonius And Faustina

Temple Of Castor And Pollux 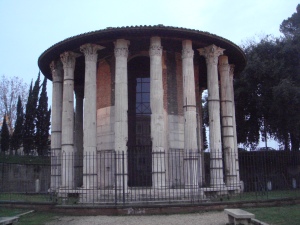 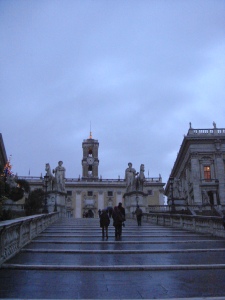