The trip in London started from Greenwich, since on our first trip I did not visit the park 😦 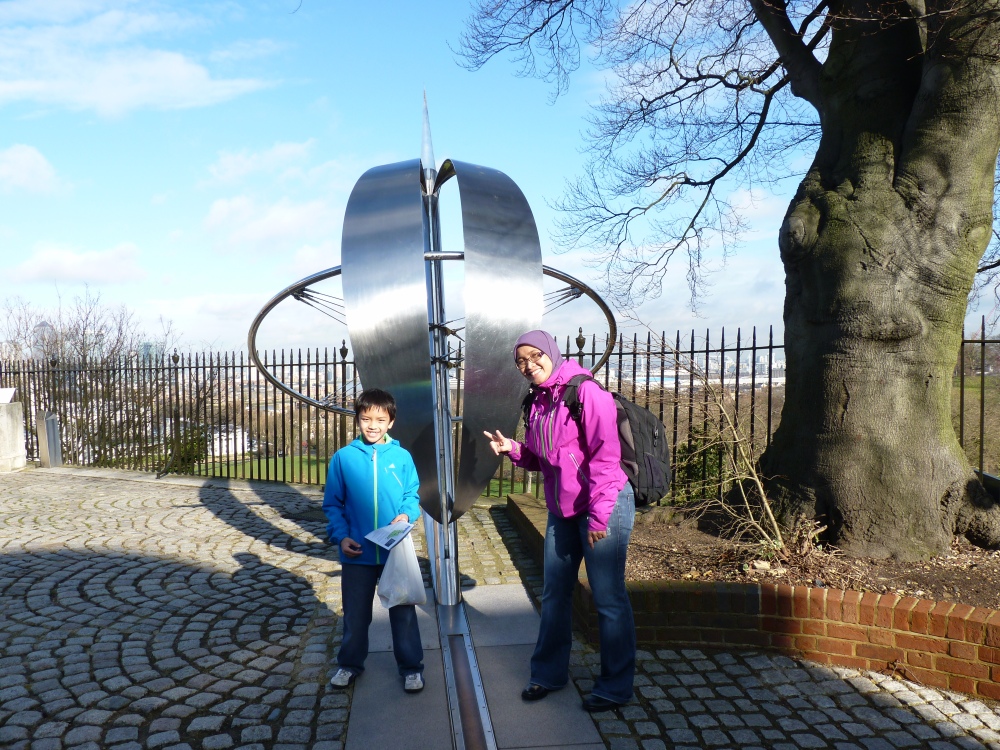 From Greenwich, we took the tube to Camden Town and had our lunch there. Camden is famous for its street market. You can find all types of goods in here such as fashion, books, foods, antiques and bizarre items. The place is crowded by tourists. 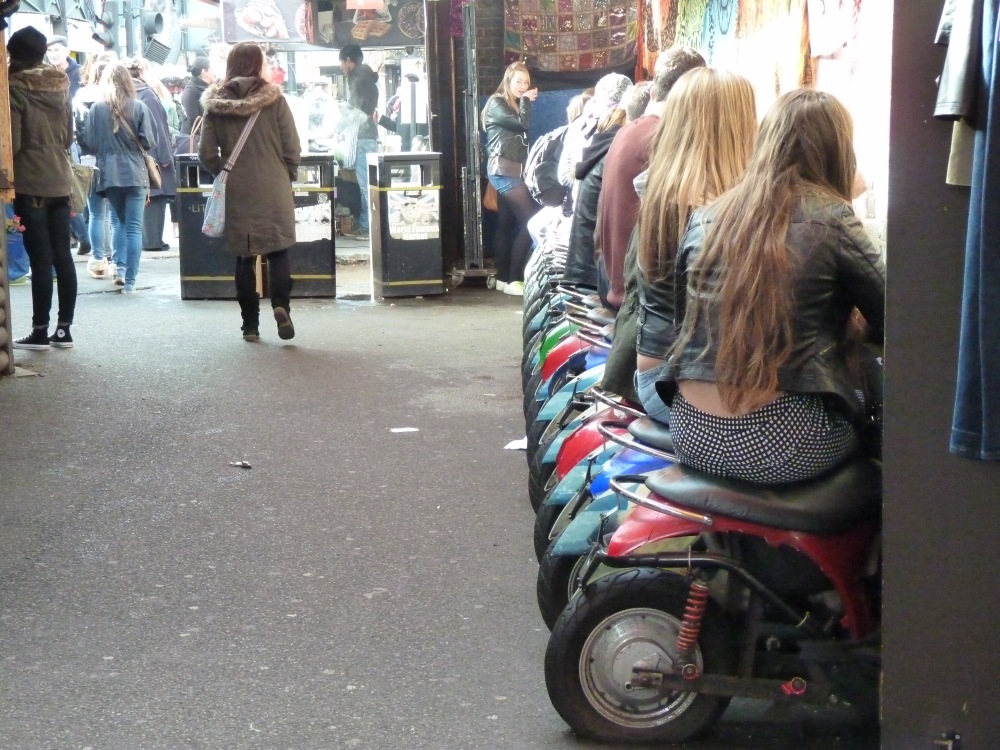 The Food Market at Camden Town 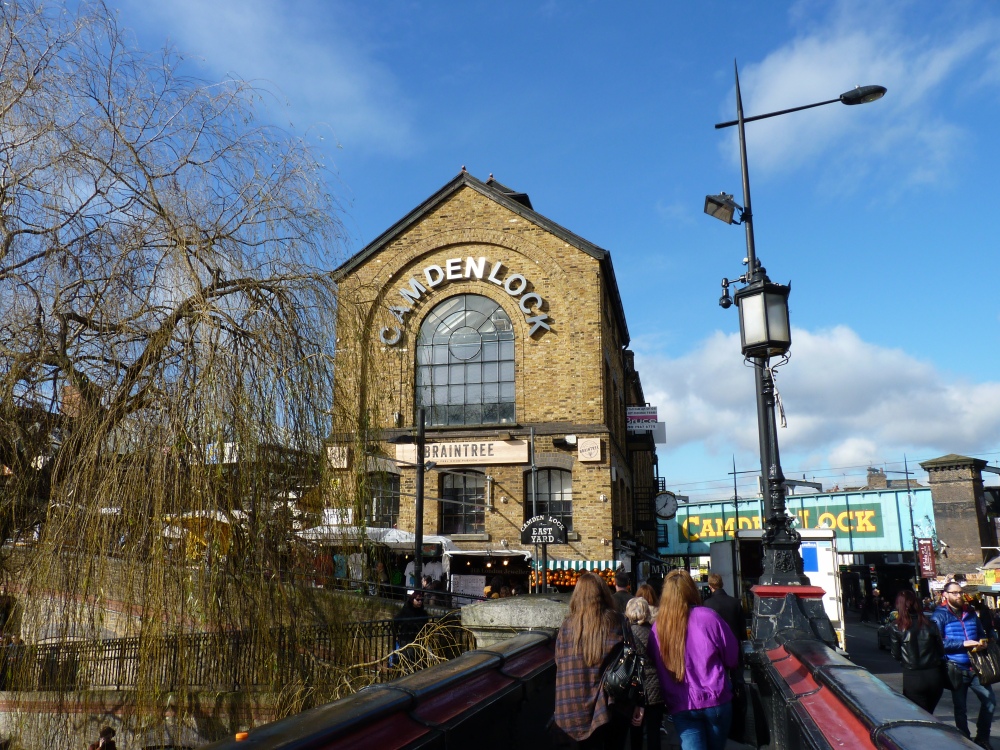 The journey continued to Noting Hill by taking the tube from Camden Town.

From Notting Hill, we took the bus to Oxford road and visited some stores there 😉 The next day, we took bus to Manchester. It took 5 hours and 10 minutes from London to Manchester by bus. After putting our belonging in the hotel, we walked to the city center. 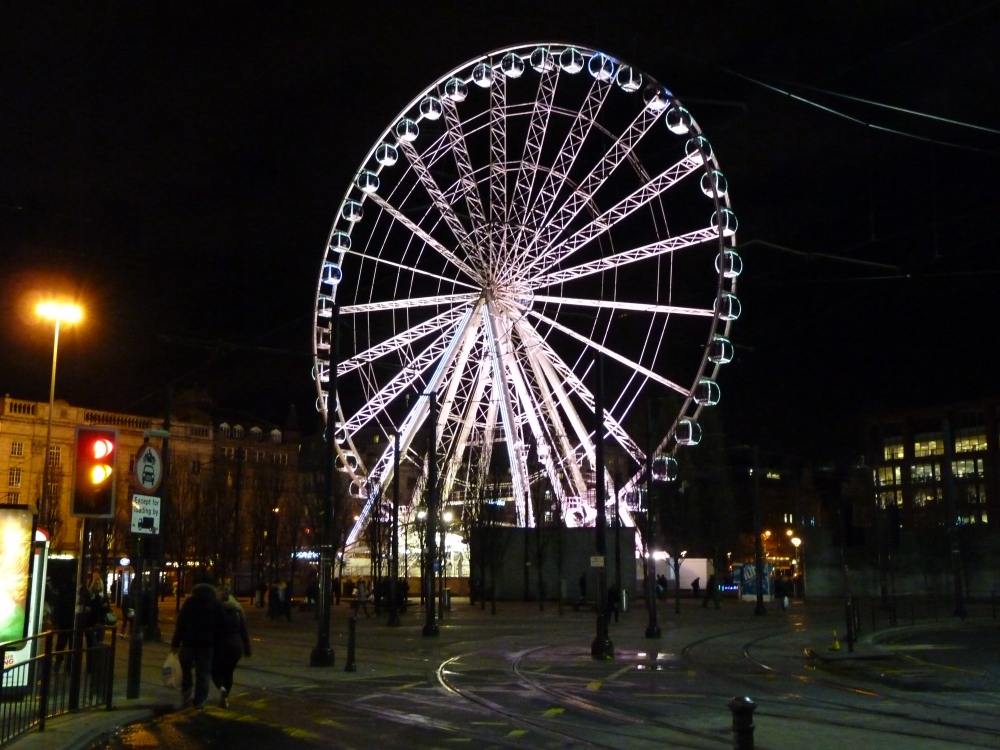 After resting for a night, in the morning we visit Etihad Stadium, which is the home of Manchester City. But unluckily, the stadium visit was open in the afternoon. Then we decided to visit Old Trafford, by taking the trem direct from Etihad Stadium.

From Old Trafford, we continued our trip to the city center and visited the National Football Museum. There is no entrance fee to visit this museum. We spent almost half day inside this museum since my son was so exciting to see everything about football history. 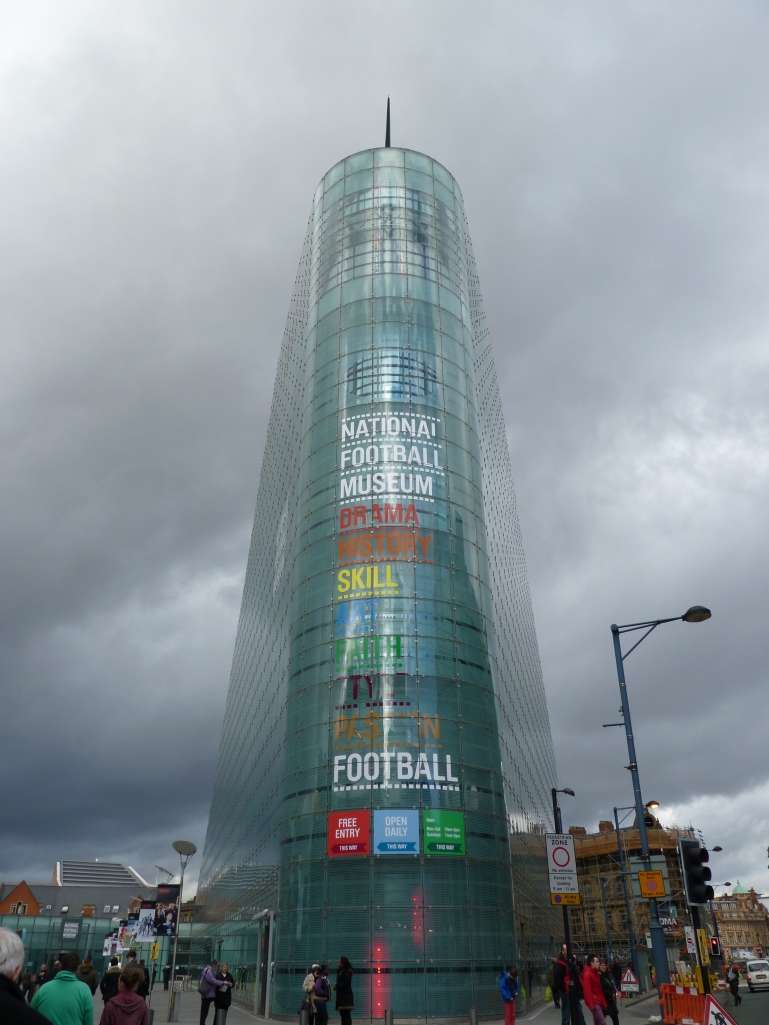 Then, we walked around the city and do some shopping 😉

The next day, we continued the journey to Liverpool. It only took 55 minutes from Manchester to Liverpool by bus. I checked the night before that the football match was changed from 22nd to 23rd of February. My plan was leaving the city on the 23rd early in the morning for my trip back to Norway will be on 24th from London in the morning. So, after checking in the hotel and left all my luggage, I went straight to the Anfield Stadium and asking them if I can refund my ticket. They said, I should know by myself if the match schedule is changed 😦 They also said that the ticket is not refundable and not transferable… Hmmmmph… I decided to sell my ticket outside the stadium.  Some people tried to buy the ticket and I sold it to the highest offer. It’s cheaper than when I bought it, but I am not going to stand there just to sell my ticket. After taking the Anfield Museum Tour, we took the bus back to the city center and then walked to the Dock to visit The Beatles  Story:-) 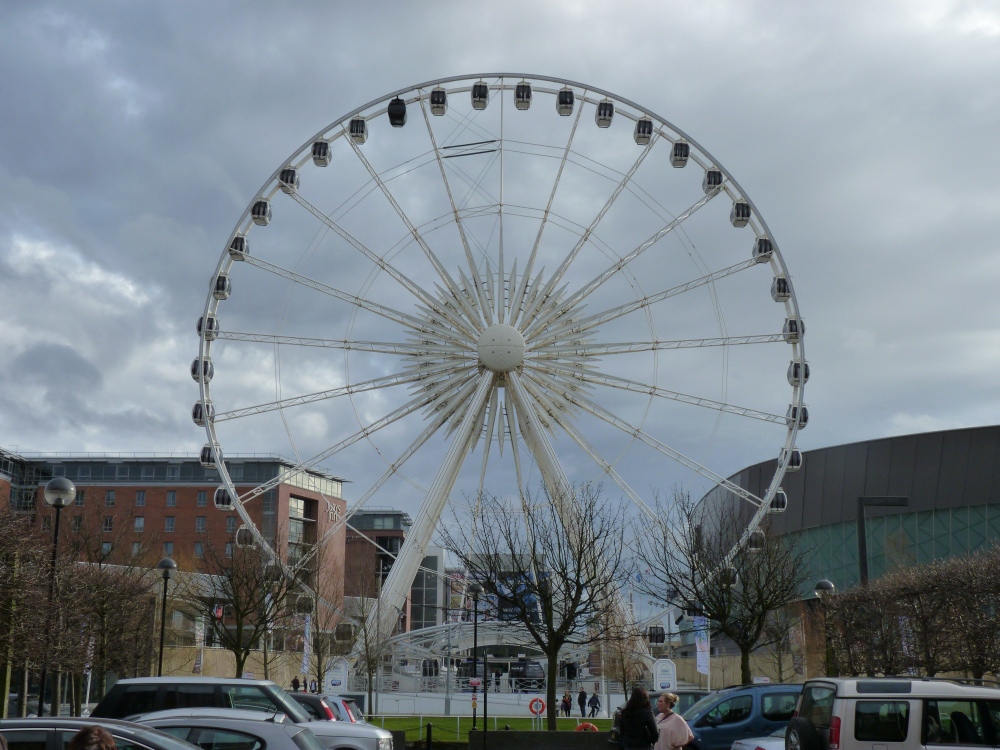 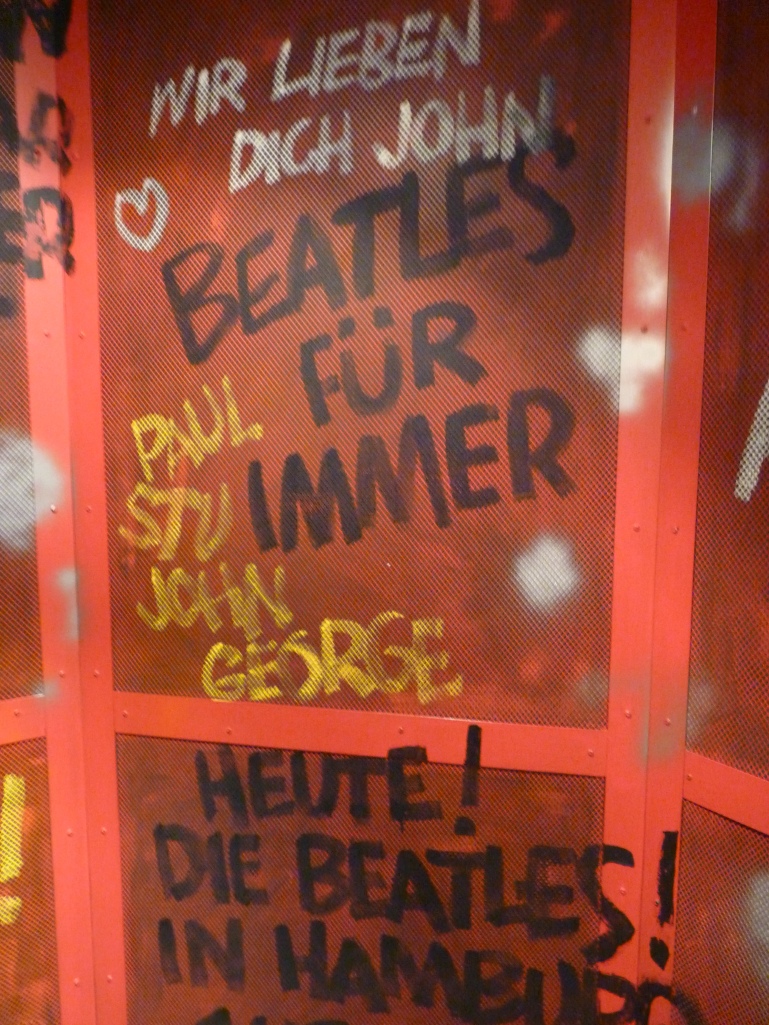 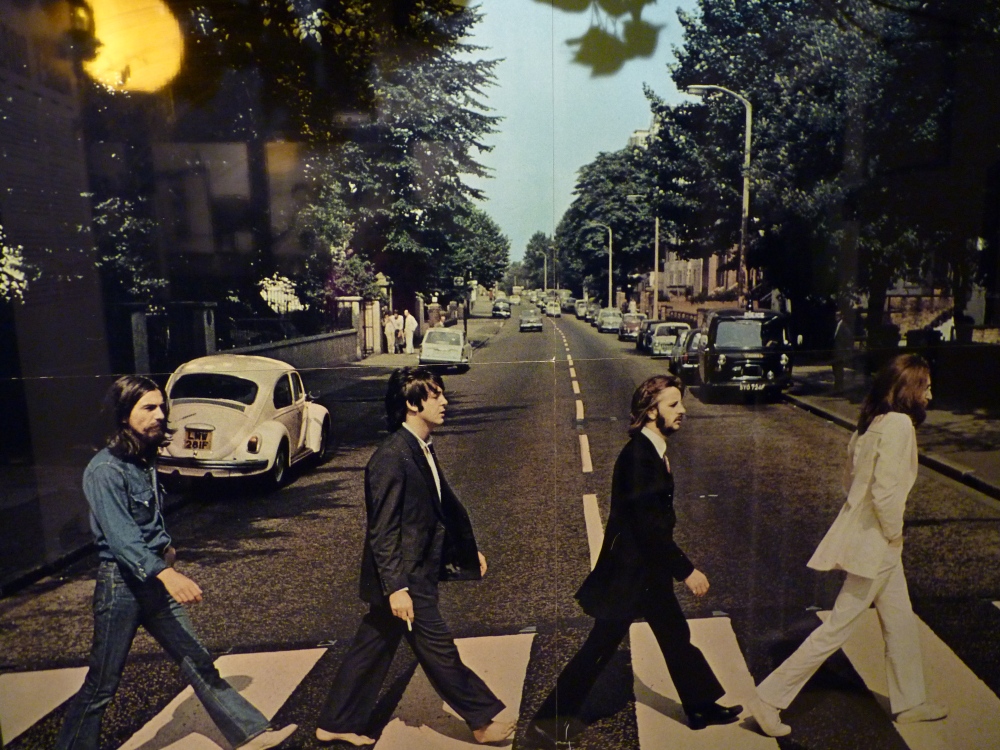 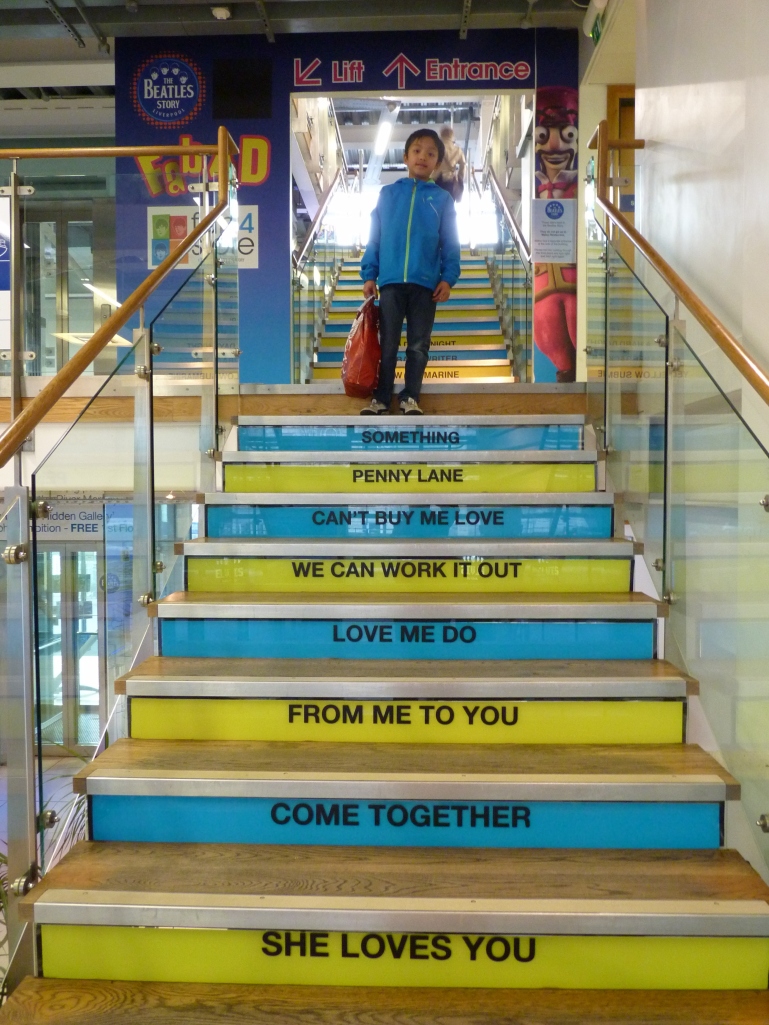 The next day, we went back to London by taking the early bus in the morning. It took 5.5 hours from Liverpool to London by bus. Our last hotel is close to London Eye 🙂 I had an appointment with my friend in the afternoon to have a Sunday roast at The Grumbles which is not far from our hotel. After finishing our lunch, we walked along Southbank. It was a nice sunday afternoon before leaving London the next day. 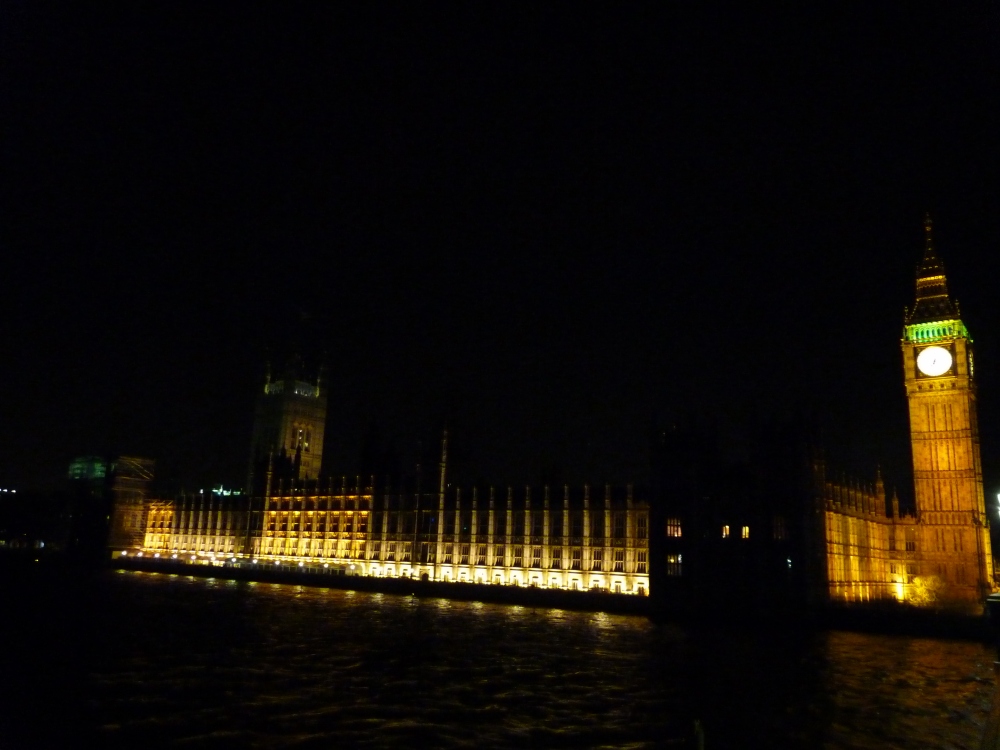 I have finished visiting London for this time being. My UK visa was expired one week after this trip. I don’t think I will make another tourist visa to the UK since it’s too expensive. Maybe if they reduce the fee or I go there for a business trip, then probably I will visit London again… 😉